Lydia Ko split with her new caddie after nine events were over. 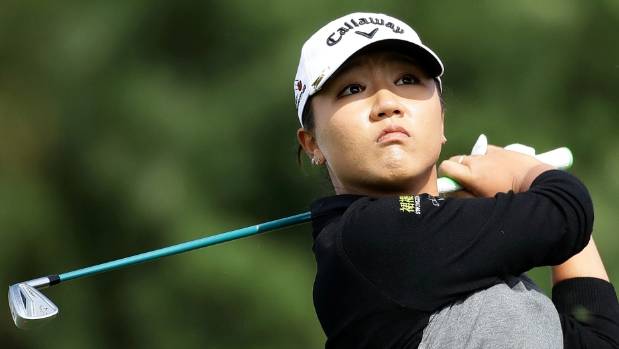 This has become news as it seems that she has developed an inability in keeping her caddies in line with her. It could also be contributed to the challenges of assisting the number one ranked lady golfer that might make it difficult for any caddie to adjust to her requirements. Gary Matthews was her latest caddie and news has come in stating that Ko would not be working with Gary Matthews. The breakup was confirmed to Randall Mell of Golf Channel by the management team of Ko.

She is nineteen years of age; it seems a volatile age when it is difficult for one to adjust to a talented golfer. She has had fourteen tour victories of the LPGA as well as won both majors. Ten of these events were with Justin Hamilton. Ko then fired Hamilton in the month of October last year.

During the rookie season she used seven caddies before Hamilton joined up. Matthews had come on a trial basis at the end of last year and carried her bag around for about seven events this year. She finished in top eleven ranks in five of the games she participated in this year and finished second in the LPGA Lotte Championship last weekend. With Gary gone, she now has to decide on a caddie who will help her out in the upcoming event, Volunteers of America Texas Shootout in the last weekend of April.

She has made several changes not only in her caddie line up since last year. Her long time coach, David Leadbetter was fired and he stated that one of the reasons was that, her parents were involved in her daily routine in a large way. That is understandable, taken her young age, but when it comes to the game, their naïve outlook can hamper her progress as it has interfered with her coaches and caddie selections.